“For through the painter must you see his skill”: Shakespeare in Art from the Loeb 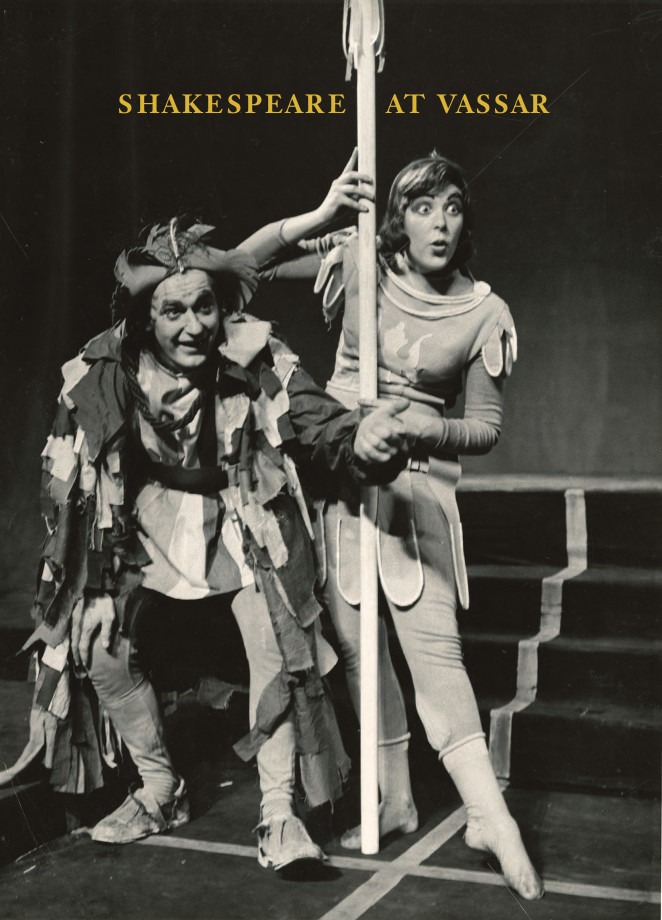 Mine eye hath play'd the painter and hath stell'd
Thy beauty's form in table of my heart;
My body is the frame wherein 'tis held,
And perspective it is the painter's art.
For through the painter must you see his skill,
To find where your true image pictured lies;
Which in my bosom's shop is hanging still,
That hath his windows glazed with thine eyes.
Now see what good turns eyes for eyes have done:
Mine eyes have drawn thy shape, and thine for me
Are windows to my breast, where-through the sun
Delights to peep, to gaze therein on thee;
Yet eyes this cunning want to grace their art;
They draw but what they see, know not the heart. 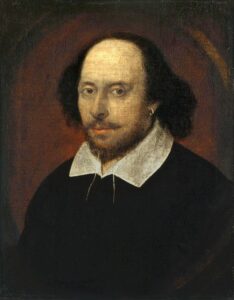 Drawings, paintings, and prints featuring William Shakespeare (1564–1616) and his work from the Loeb's collection can be used to explore the phenomenon of Shakespeare in art as it originated in Britain and spread to Europe and the United States. More broadly, this group of works shows how art, alongside literature and drama, helped to root Shakespeare in American education and at Vassar College in particular.

Shakespearean subjects in fine art proliferated in the wake of the Jubilee of 1769 in Stratford-upon- Avon celebrating the bicentennial of Shakespeare’s birth; they coincided with the renewed popularity of stage productions of the plays and the increasing availability of printed editions. The trend continued into the mid-nineteenth century, when a number of such works came to Vassar as part of the founding gift presented by Matthew Vassar in 1864. Still more entered the permanent collection in subsequent years. Today, the Shakespeare-related works in the Loeb’s collection date primarily from the late eighteenth and nineteenth centuries.

Artists drew on various traditions, including landscape, history painting, and portraiture, to render Shakespeare’s narratives in visual form. Often they focused on a turning point in the dramatic action, incorporating iconographic allusions to other moments in the play to infer the passage of time or highlight central themes. Some artists, such as Eugène Delacroix, were avid theatregoers whose vision of Shakespeare was shaped by contemporary productions, while others primarily painted their own imaginative responses to the texts. Their interpretations of the plays had a profound influence on how Shakespeare was visualized, not only by other artists, but also by actors, theatre producers, and readers.

This exhibition was organized in fall 2016 by the Art Center and Leslie Dunn, Associate Professor of English. It was one of two exhibitions (the other was featured in the Main Library) that commemorated the 400th anniversary of the death of Shakespeare by showcasing the rich history of Shakespeare at Vassar. 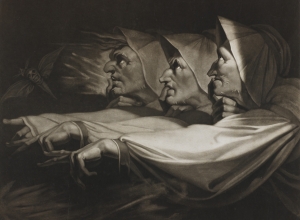 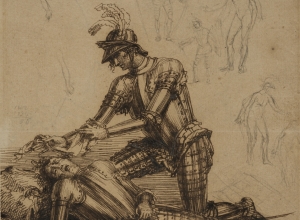 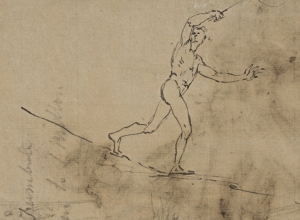 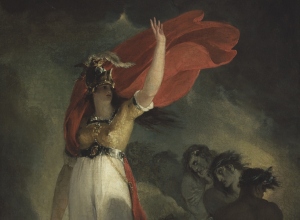 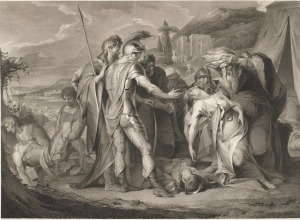 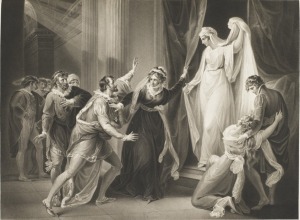 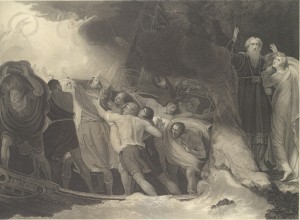 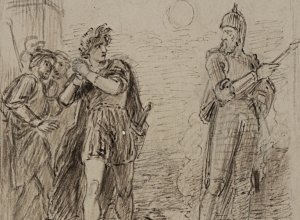 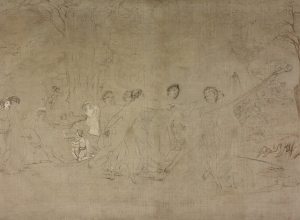 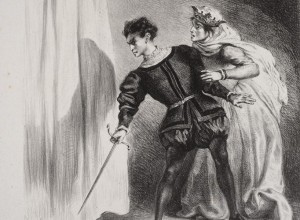 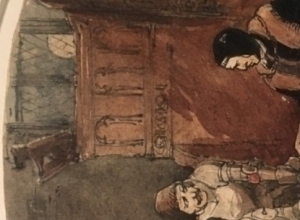 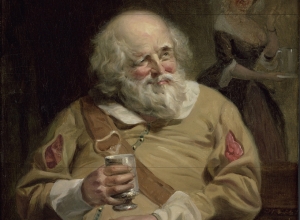 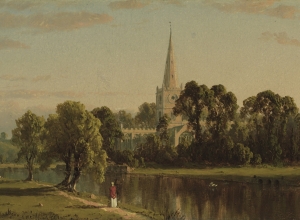 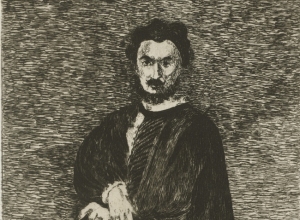 "Macbeth" from the "Tales from Shakespeare" by Charles and Mary Lamb. As read by Karen Savage, Waco, TX. March 2007 via LibriVox