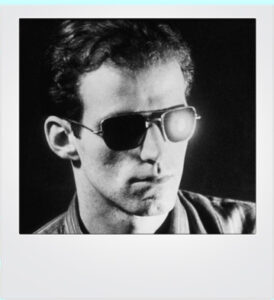 Billy Name: Inside Warhol’s Silver Factory presents nine works by Billy Name, born William George Linich, who donated his artwork and ephemera to the Art Center after displaying them here in 1989. Name grew up in Poughkeepsie, later moving to New York City, then California, before returning to Poughkeepsie permanently in 1977. Name was a photographer, artist, and concrete poet, but he was best known for his integral role at Warhol’s Factory in the early days. Warhol commented on the ability of Name’s photographs to capture the scene’s distinctive milieu: “The only things that ever came close to conveying the look and feel of The Factory then, aside from the movies we shot there, were the still photographs Billy took.”

In 1963 Name and Warhol, who were introduced by artist Ray Johnson, began their nearly decade-long friendship and working relationship. Not long after their meeting, Warhol attended a haircutting party at Name’s East Village apartment. In a burst of artistic inspiration, Name had covered the walls of the space in aluminum foil. Everything that couldn’t be covered in foil was given a coat of silver spray paint. 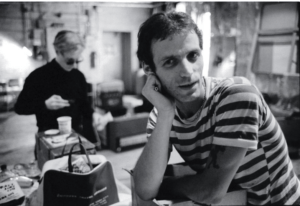 Name told a reporter years later, “Everything from the ceiling, the pipes, the toilet, the refrigerator, even the silverware I painted silver. I got the idea from the Mid-Hudson Bridge in Poughkeepsie. They used to paint it silver each year and seeing that as a child just resonated with me. So years later I turned it into an installation. Although I didn’t realize it at the time, the idea came from my Hudson Valley upbringing.” Warhol was so dazzled by the effect that he asked Name to duplicate it at the new loft he had just rented on 47th Street. Name agreed, and because it was such a major undertaking, he ended up moving into the loft. That is how the fabled Silver Era at Warhol’s loft–better known as The Factory–was born. Name eventually became The Factory’s spokesperson, caretaker, lighting designer, technician, official photographer, its only permanent resident, and Warhol’s studio assistant. He was constantly documenting Warhol with his most iconic works and creating a record of the collaborative atmosphere of the studio, which now stands as a model for contemporary artists who run large studios that employ numerous assistants. 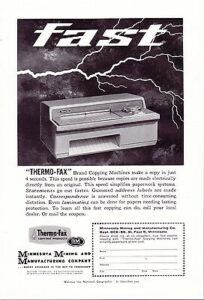 Name’s photographs and Thermofax prints testify to the merging of industrial processes and the creative process. His images of Marilyn Monroe are fine examples of his work made with a 3M Thermofax machine that Warhol bought for Name to experiment with. The machine, a large piece of equipment stored in The Factory, was an early form of photocopier that used a heat process to replicate an image onto acetate paper. Name’s own works of the period might appear to mimic Warhol’s aesthetic and conceptual preoccupations, but these works were made concurrently and often the ideas came to Name first. Name’s work offers evidence of the two-way dialogue between the artists while also shining a light on Warhol’s process and the creative environment of The Factory. Henry Galdzahler, former curator of the Metropolitan Museum of Art and a close friend of Warhol’s said, “It was Billy Linich’s energy and single-mindedness that made the silver ambience–with his own two hands.”

This exhibition was held in the Hoene Hoy Photography Gallery, Spring 2018. 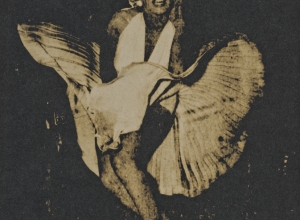 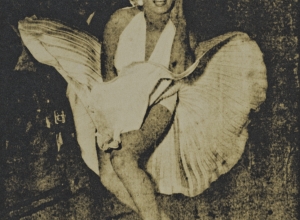 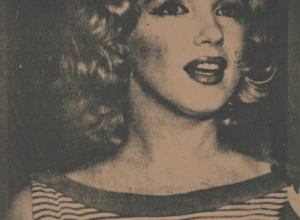 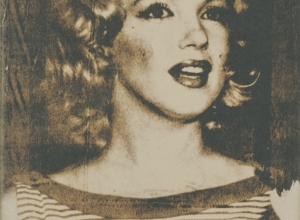 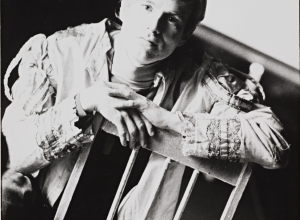 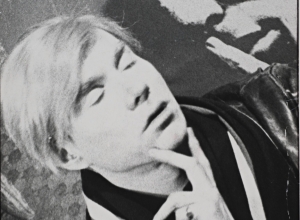 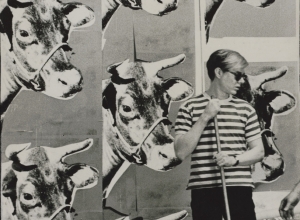 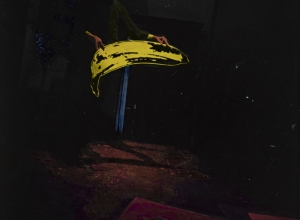 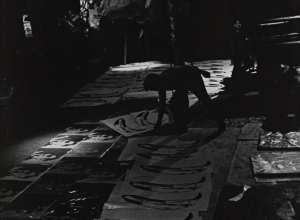 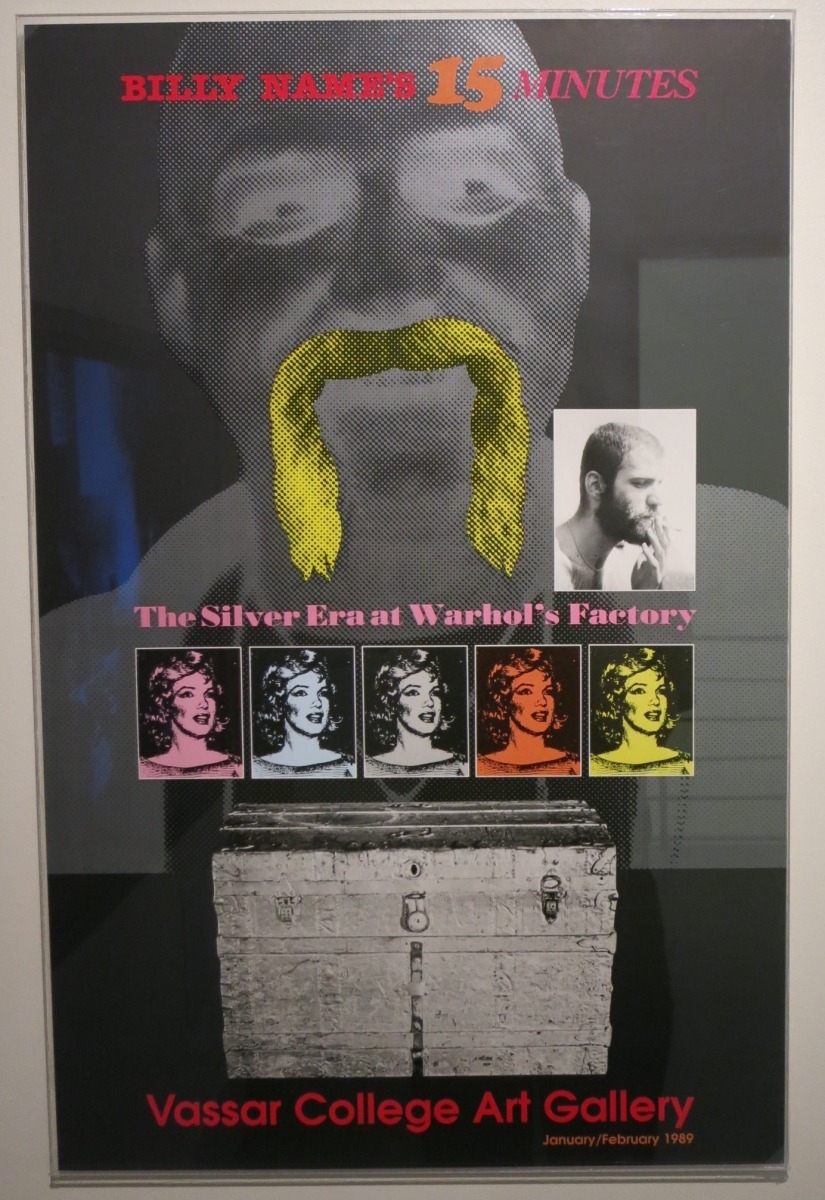 The poster at left was created for Billy Name’s 1989 show at the Vassar College Art Gallery. In the foreground is an image of Name’s trunk in which he kept his belongings while living at The Factory. 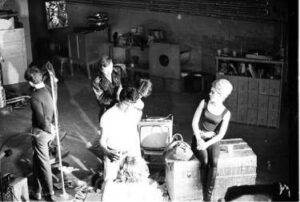 Name painted the trunk silver to blend in the rest of Warhol’s studio. Name left The Factory in 1970 due to Warhol’s shifting focus towards less experimental art, and when he did the trunk stayed behind. It was only discovered upon Warhol’s death in 1987, lying in a storage facility. In it was a trove of photographs of The Factory, as well as Name’s own artistic experiments. The discovery of this trunk prompted the Vassar Art Gallery to shine light on Name’s contributions and influence in Warhol’s work. So, while the works featured here seem ‘Warholian,’ this is in part due to Name’s own influence on what is now characteristic of Warhol’s art.