These works, selected in conjunction with faculty, were on display in the Focus Gallery in 2015 for the New York Conference on Asian Studies, held at Vassar College. 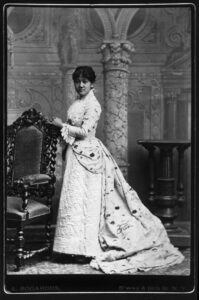 Sutematsu Yamakawa arrived in the United States in 1872 as part of the Iwakura Mission and a decade later she graduated from Vassar College, becoming the first woman from Japan to receive an American college degree. The collecting of Asian art at Vassar followed at a distance of 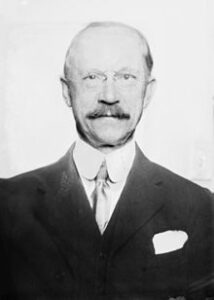 almost forty years. The first Asian gifts to the art collection came in 1917 when the then Chairman of the Board of Trustees, Charles M. Pratt, donated a large number of Chinese jade objects to be housed in the new gallery space in the recently constructed Taylor Hall.  The so-called Jade Room still exists, minus its collection, as a study space.  A second round of Pratt gifts, this time donated by both Mr. and Mrs. Pratt (Mary Morris, class of 1880), followed in 1936, featuring many Japanese and Chinese ceramic objects related to tea.  The third major moment arrived in 1943 with the gift of over thirty examples of Chinese ceramics.  All this time, however, Asian art was not part of the Vassar curriculum.  That would only change in the 1970s.

In the last forty years, thanks to increasing curricular interest in Asia, the art collection has benefitted from faculty support resulting in key gifts and purchases such as the magnificent Chinese ceramic Han tower and bronze vessels as well as the Japanese lacquer suzuribako and ceramic dishes by Ogata Kenzan (all to be seen in the permanent collection galleries). Recent Japanese acquisitions include the print of the One Hundred Images of the Amida Buddha, the farming scenes by Kano Eino, and the energetic ink painting of the men taming horses by the slightly eccentric Japanese Edo-period artist Soga Shohaku. 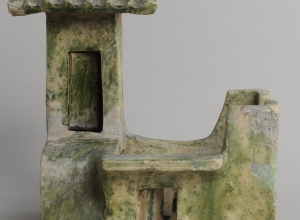 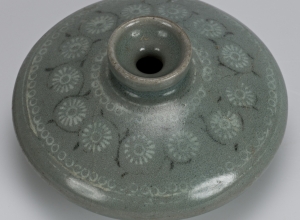 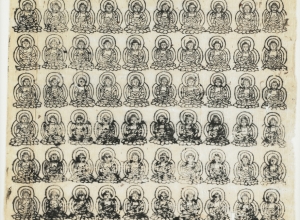 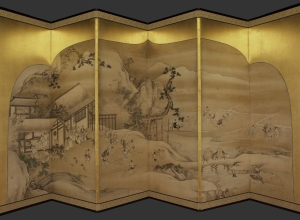 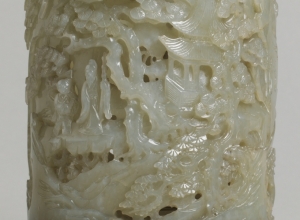 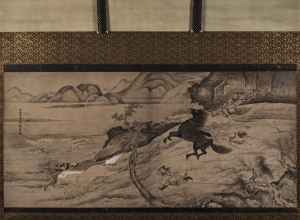 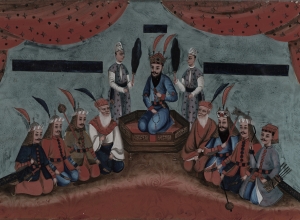 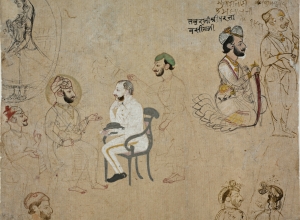 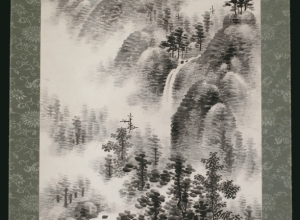 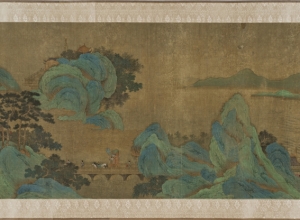 This selection of works from Vassar’s photography shows the breadth of works by photographers from Japan acquired over the last two decades. The collection encompasses the history of photography in Japan and includes works that use various technologies, from the very early hand-colored albumen print, Two Women before Painted Backdrop of Mount Fuji, 1880, by Kusakabe Kimbei (purchased in 2004 with funds from the Horace W. Goldsmith Foundation Fund) to the recent C-print, Tokyo, Japan, 2005, an aerial cityscape by Naoki Honjo (purchased in 2009 with funds donated by the Advisory Council for Photography). Also included here is a unique toned silver print titled Rashomon Positive 4, 1997, Kunié Sugiura who has lived in New York since the 1960s and has become known internationally for her ethereal large-scale photograms. Here she carefully arranged threaded flowers directly onto light-sensitive paper which was then exposed to light to create a delicate silhouette that recalls the 1840s cyanotypes of pressed plants by botanist Anna Atkins. Also notable are the two photographs by the award-winning Japanese artist Naoya Hatakeyama who is known for his austere yet beautiful images that capture the human tendency to shape nature to our will. Despite the fact that they are essentially landscapes, these photographs, both from Hatakeyama’s well-known “River Series,” are vertically oriented to show the depth and height of the built urban environment. Closely packed buildings tower overhead and are reflected in the delicately rippling water below, highlighting the contrast invited by their juxtaposition.

The selection of photographs on view here represents a little less than half of the Art Center’s collection of works by Japanese photographers, an area that is of great interest to Vassar faculty and students and one that continues to grow. 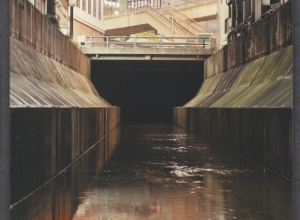 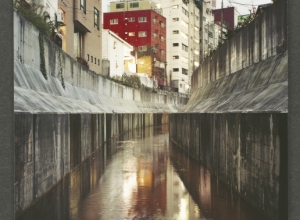 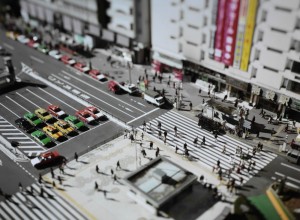 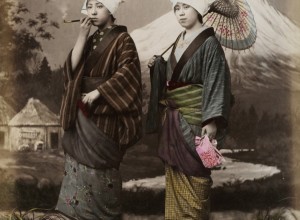 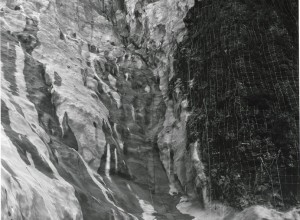 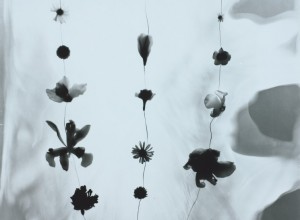 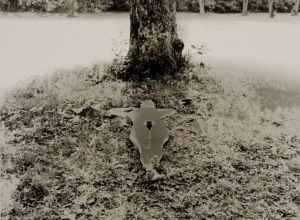 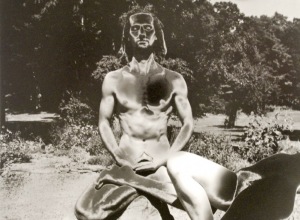 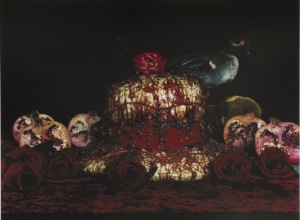