Accessorizing Paris: Fashion and Art in the Nineteenth Century

Women’s fashion accessories were ubiquitous in France during the nineteenth century, especially in the undisputed seat of fashion, Paris. The accessory was essential to a lady’s toilette, signaling status in a world where, following the Revolution of 1789, class was an ever more fluid category. Different accessories were worn for different occasions, both public and private. Parasols, gloves, shawls, fans, and, of course, hats had practical functions, while also indicating wealth, manners, or taste. Artists served as keen observers of these trends and regularly incorporated them into their work – often harnessing or critiquing corresponding social associations. 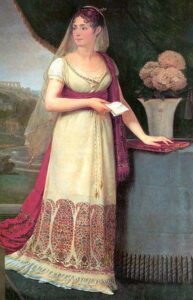 Some accessories were indirectly connected to political or cultural activities. The popularity of cashmere shawls, for example, can be traced to Napoleon I’s soldiers, who brought them to Paris from Egypt. Meanwhile, the prominence of such accessories paralleled the decorative role of women themselves, whose social function oftentimes was to identify the standing of her husband and family.

While fashion is never without its detractors, it emerged in France in the nineteenth century as a dynamic industry. It offered a legitimate career path to working class women and over time became a powerful economic force, giving rise to the modern bourgeois shopper. Drawing from the Art Center’s collection, this exhibition places selected works of art in conversation with pieces from the Vassar Costume Shop and Archives & Special Collections, inviting viewers to consider women’s fashion accessories and its their representation in fine art, satirical prints, fashion journals, and advertisements.

This exhibition was organized by the Art Center and Susan Hiner, Professor of French & Francophone Studies, with the assistance of Emily Chancey ’18. Susan Hiner's 2011 publication, Accessories to Modernity, Fashion and Feminism in Nineteenth-Century France is available here. 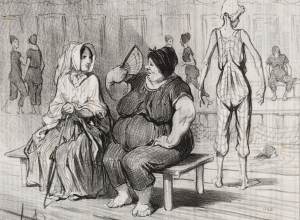 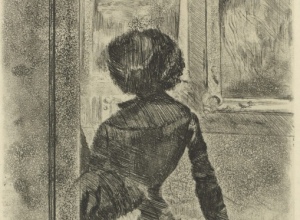 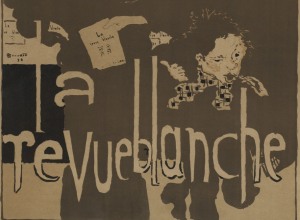 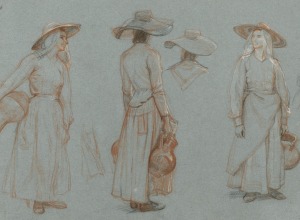 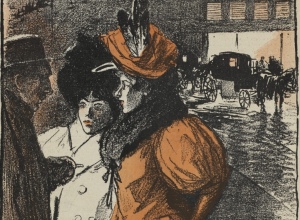 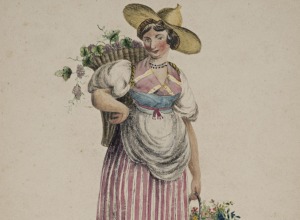 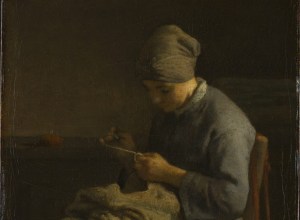 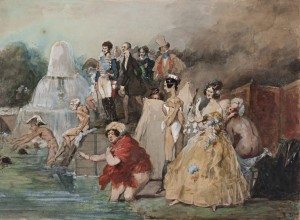 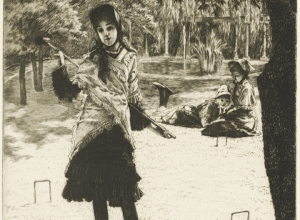 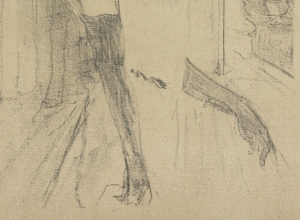 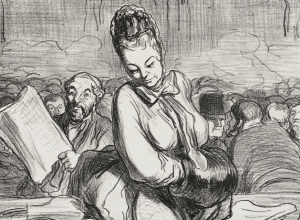 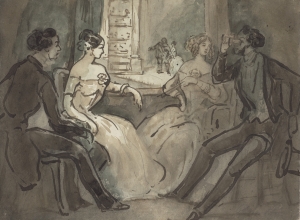 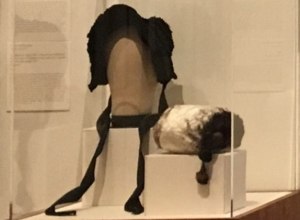 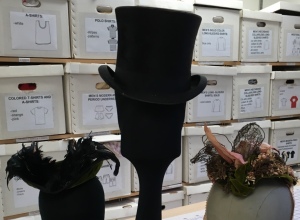 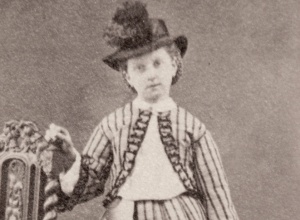 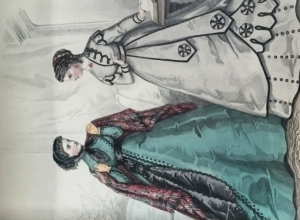 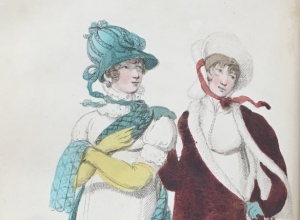 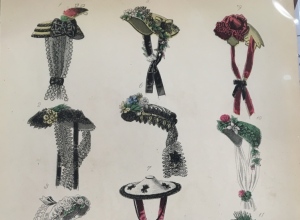 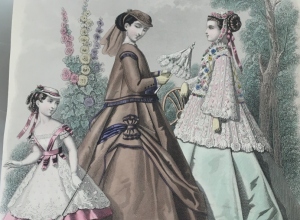