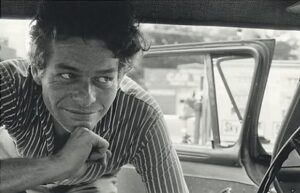 American photographer Garry Winogrand is best known for his 35mm candid shots taken on urban streets in the 1950s, ’60s, and ’70s. During that period, he completed a body of work called Women are Beautiful comprising almost one hundred candid images of women in public places that were published in a book of the same title in 1975. At that time, Winogrand said, “I do not know the women in these photographs. I respond to their energies, how they stand and move their bodies, and faces. The photographs are descriptions of poses and attitudes that give an idea, a hint, of their energies.” His enthusiastic and unapologetic appreciation of women, while considered problematic by many, led him to produce some of the most successful images of his career. 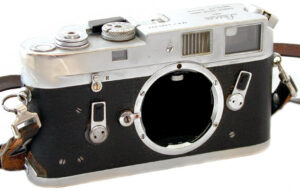 Since these works were completed, Winogrand’s work has become integral to defining American photography and he has come to hold a central place among the photographers of his generation. By drawing inspiration from ordinary moments, often seeing what others overlook, Winogrand’s photographs allow us to find beauty in the smallest aspects of everyday life. As a result, he creates a visual language that resonates beyond each frame, informing the way viewers engage with, experience, and perceive their subjects.

The twelve works on view here are part of a recent gift of forty-one Women are Beautiful photographs generously donated to the Frances Lehman Loeb Art Center by Richard and Alice Thall with the assistance of Robert Mann.

This exhibition was held in the Hoene Hoy Photography Gallery, Spring 2017. 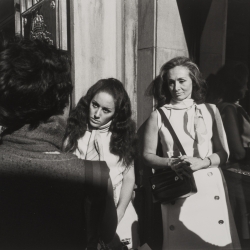 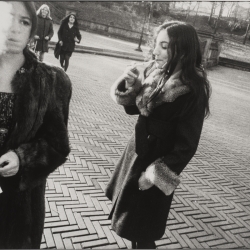 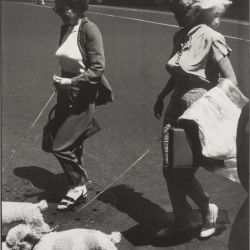 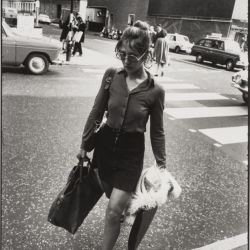 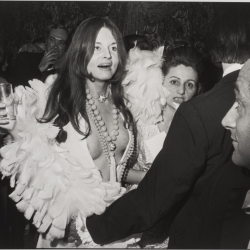 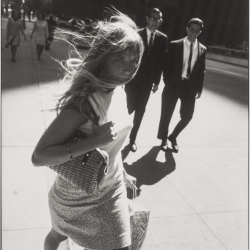 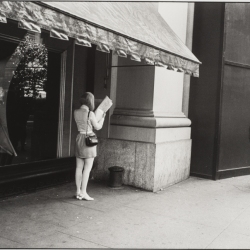 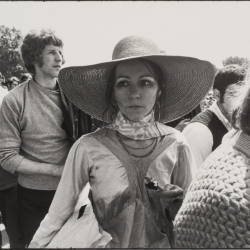 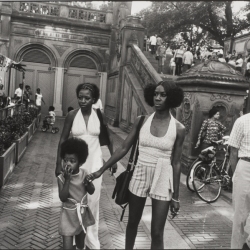 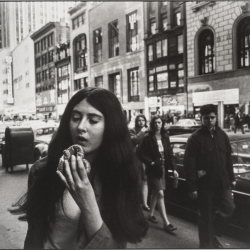